A village full
of flavour

Teror is a symbolic town of tradition and culture, but also well known for its gastronomy.

The agriculture has played an important role in its history and gastronomic development, by having products of high quality produced locally to make the best Canarian flavours such as puchero (meat and vegetable stew), papas arrugadas (small canarian potatoes) or gofio escaldado (toasted corn or wheat flour puré), not to mention the importance of the cattle which contribute to tasty products such as the black pudding, the chorizo (a type of spiced sausage spread) or the cheese which are very sought after from Teror

Teror is also known for its bakery and pastry making (bread, truchas (sweet potato wraps), sweet bread…), its gofio factory (toasted corn/wheat flour) and the most well-known mineral water of the island.

Make sure you don’t leave Teror without giving your taste buds a treat! 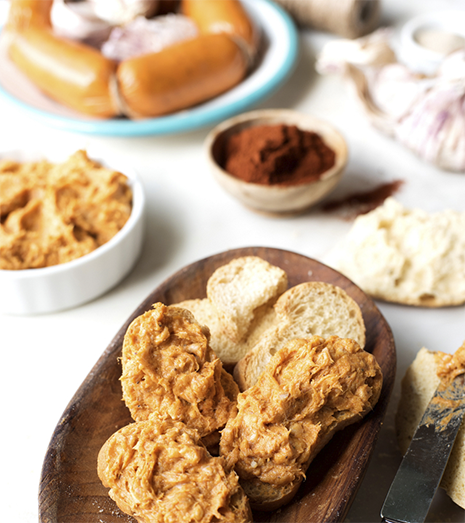 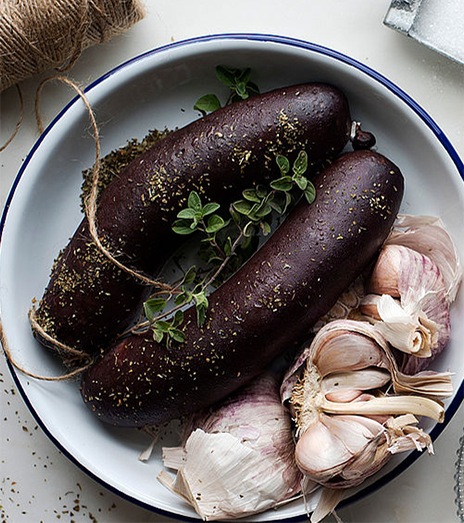 The Chorizo of Teror has been produced for several generations in the municipality and is identified by its oval shape, its reddish colour (although they are also made without the paprika that gives it that pigmentation), the intense smell given by the condiments used and its smoothness, which can be spread on bread. The chorizo contains ground meat, bacon, garlic, spices, salt, white wine and paprika. Teror currently has three chorizo factories that distribute the product throughout the archipelago.

The other sausage meat from Teror are the morcillas, which are characterized by their sweet taste and are elaborated with cow’s blood, lard, almonds, sweet potato, raisins, onions, cinnamon and aniseed, among other condiments.

Teror has a very good reputation in the preparation of breads and sweets, both homemade and manufactured by major bakery companies located in the municipality.

Bread baked in wood-fired oven and sweets are highly regarded in Teror, especially the handmade ones such as truchas (sweet potato wraps), buns, cakes (biscuits) and marzipan. Turron (Canarian nougat) also has a great tradition and are very representative of the festivities. 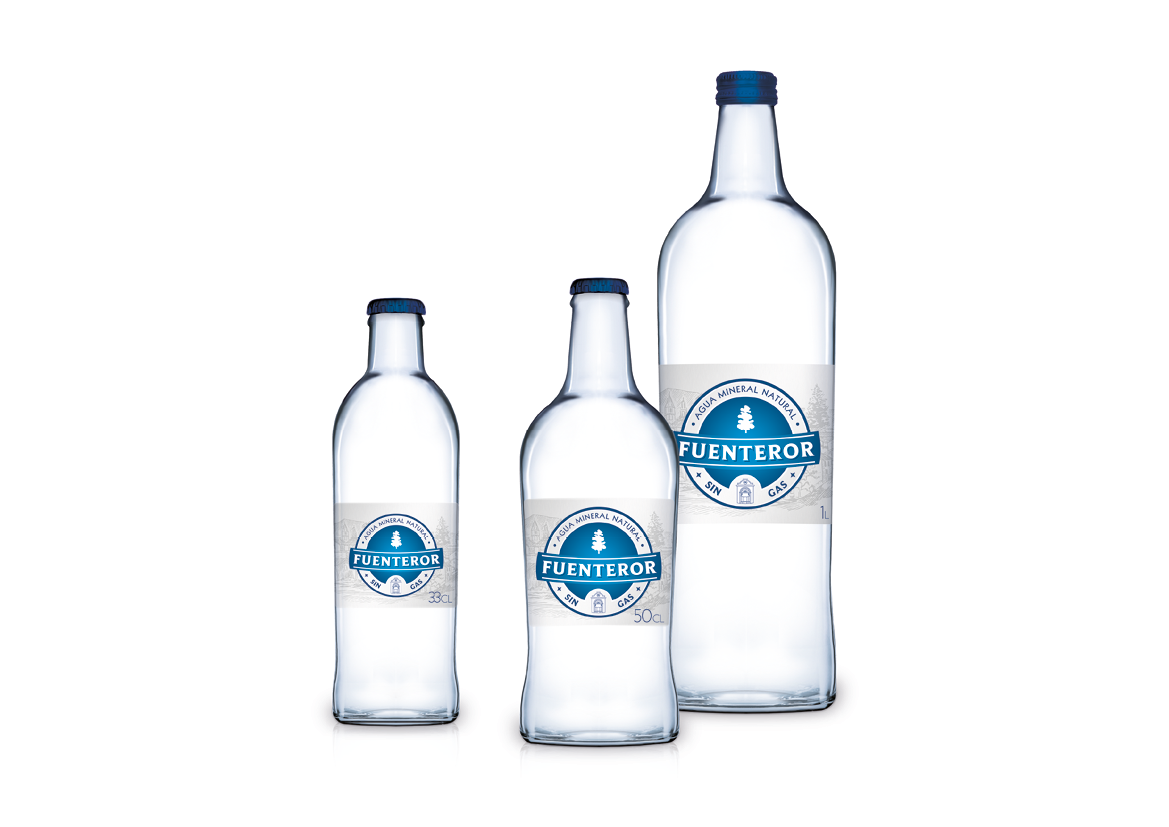 As for drinks, the municipality is known for the excellence of its table waters, mainly from the Fuente Agria spring with a special flavour originated by the mineral formation of the spring.